The Afton Street Conservation Park is located in Melbourne’s north west, 6km from the Melbourne CBD, and is contained by the Maribyrnong River to the west, a vegetated escarpment to the north and a small tributary known informally as Smileys Creek to the east. Surrounding land use is predominantly residential. Land opposite the proposed park has been identified as a future mixed-use development site and is currently Commonwealth land.

The Maribyrnong River is acknowledged as Melbourne’s second largest river and has a significant tidal catchment extending from Port Phillip Bay to beyond the site. It is the municipal boundary between the Cities of Moonee Valley and Maribyrnong.

Locally the character of the Maribyrnong area is informed by dramatic geological landforms comprising of rivers, creeks, basalt escarpments and alluvial terraces and flats. The site itself is dominated by the end point of a basalt lava flow. Nearby parklands on the Afton Street side of the River are of a developed nature and include toilet and barbeque facilities, playground, art installations, shared pathways and car parks.

The Afton Street site shares some characteristics with Pipemakers Park, located downriver on the west bank, in that both have been sites of past industrial use, contain important Aboriginal sites and have remnant indigenous vegetation associated with the Victorian Volcanic Plain Bioregion (Department of Sustainability). This Bioregion extends from Organ Pipes National Park to Warnambool in the west of the state. Pipemakers Park is approximately twice the size of the Afton Street site and is the focus for the Living Museum of the West, a cultural institution that aims to link the environment and cultures associated with Melbourne’s West.

The Afton Street Conservation Park is well placed to learn from the experiences at Pipemakers Park and to compliment to a ‘Living Museum of the West’. 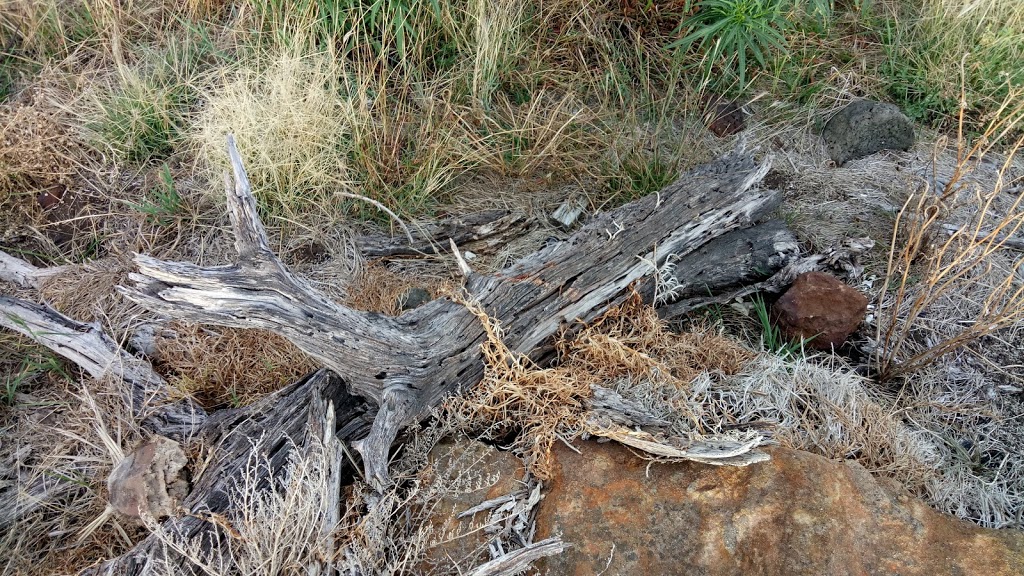 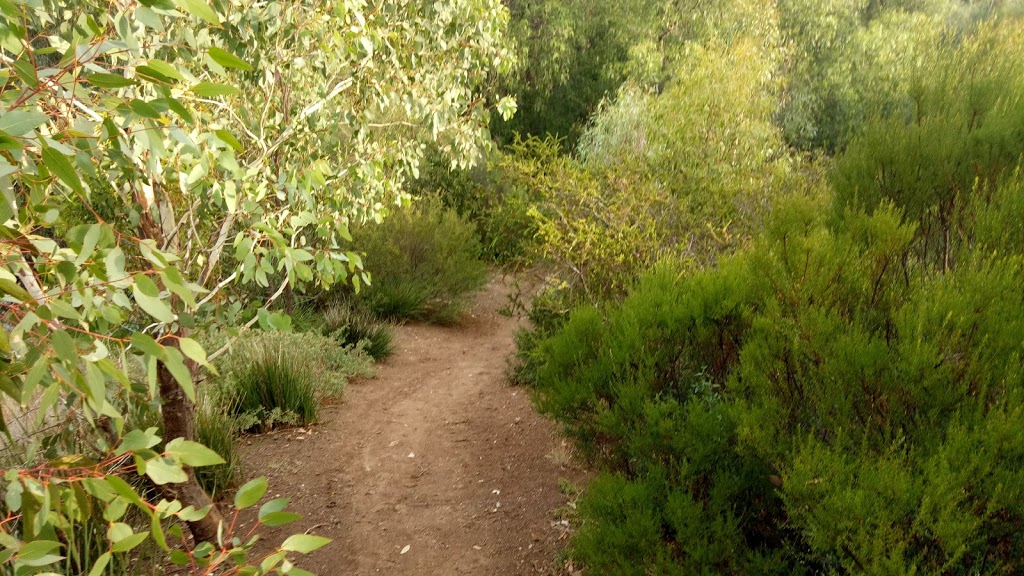 The newly landscaped wetlands at Afton Street are bringing benefits – and not just to the immediate area.

The wetlands provide a new open space where visitors can immerse themselves in native plants and wildlife only six kilometres from the CBD. They also bring a new and sustainable way of watering the city’s sports fields.

Comprised of five linked ponds, the wetlands capture and recycle urban runoff in a naturally occurring process. The initial larger pond filters dirt and rubbish from residential storm water, reducing pollution entering the Maribyrnong. The smaller ponds then treat and cleanse the storm water by filtering out all the pollutants and bacteria making it safe to use on sports fields.

The project is a partnership between Moonee Valley City Council, Melbourne Water and City West Water. The Wurundjeri traditional landowners, ‘Friends of Afton Street’ and ‘Friends of Maribyrnong Valley’ groups have provided direction and support. Together, they’ve built long-term sustainability and biodiversity into the urban environment. 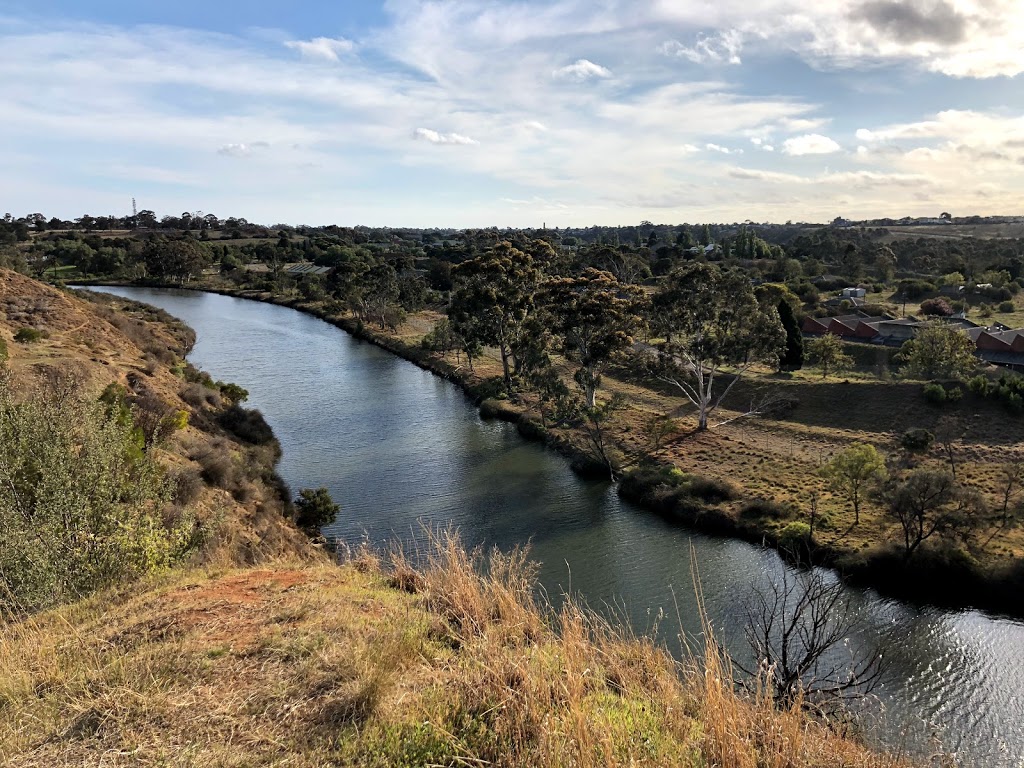 To learn more about ecological development of the Afton Street Wetlands Project, you can view the Master Plan here.